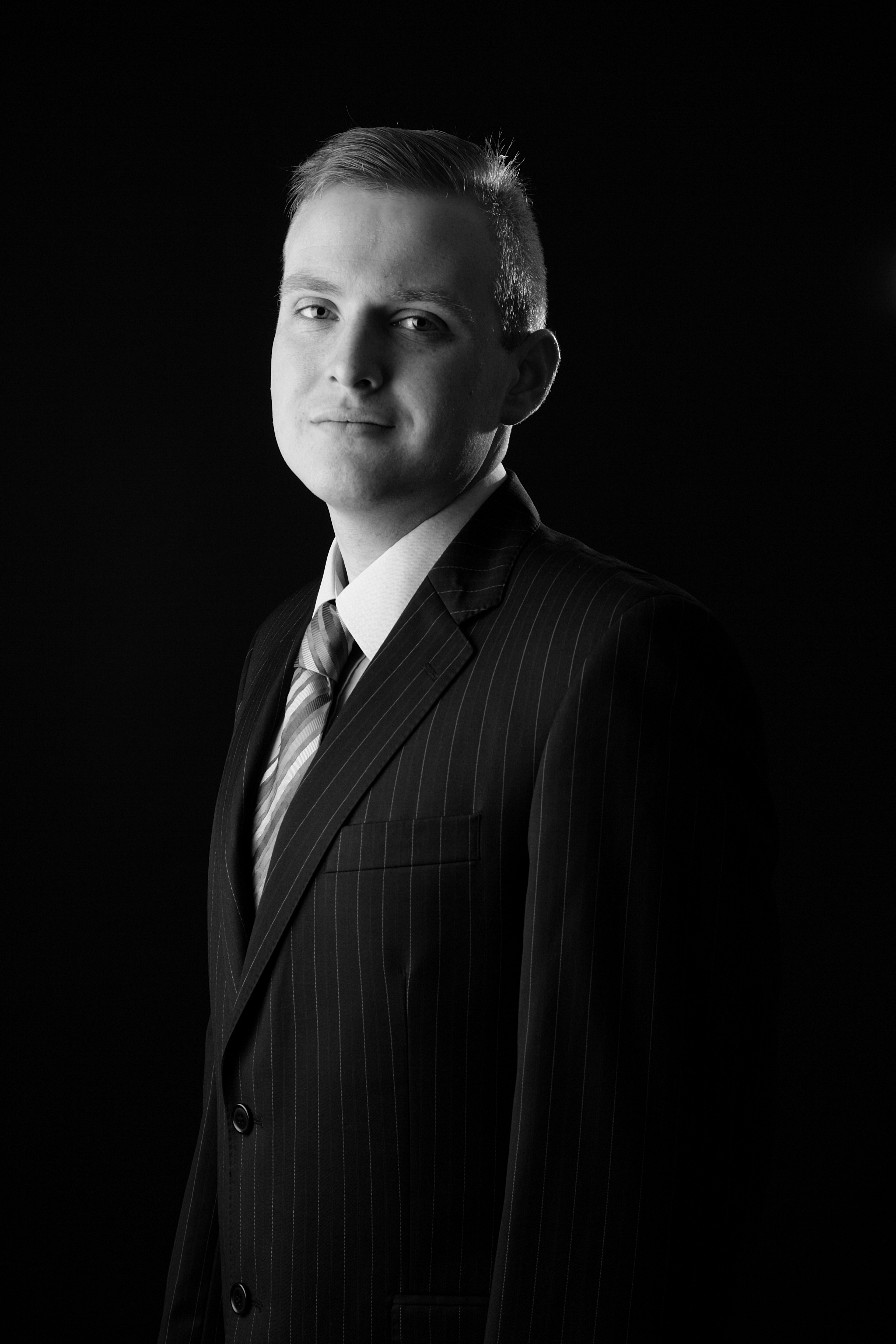 Matthew Thomas Morgan was born in Bexley, South-East London. His interest in vocal study began at Eltham College under the tutorship of Timothy Penrose. Matthew completed his time in higher education in 2015 where he studied consecutively at the Durham University, the Royal Academy of Music (RAM) and the Royal Conservatoire of Scotland (RCS). Matthew has been fortunate to study with, amongst others, Neil Mackie CBE and Iain Paton during his time in education and currently learns with David Barrell.

Matthew has sung tenor solo roles with numerous choirs and has been a regular soloist with Durham University Choral Society (DUCS) and Tynemouth Choral Society. He is looking forward to working with choirs across the UK over the next few months as a performer and conductor. Matthew has a wide repertoire and he is particularly noted for his concert work throughout the UK where he has featured in the Westbourne Music Recital Series in Glasgow & Greenwich Early Music Festival amongst others. His credits in opera include Eumete (Ulisse), Don Basilio (Marriage of Figaro), Le journaliste (Mamelles de Tirésias) & Slender in Sir John in Love. Matthew has been an Alvarez Young Artist at Garsington Opera in the 2016 & 2017 seasons singing in Rossini’s L’italiana in Algeri, Handel’s Semele & covering ‘Don Curzio’ in Le Nozze di Figaro. He also worked on Garsington’s UK premier of Maometto II in 2013. He was also a choral scholar at both Durham and Portsmouth Cathedrals (2007 – 2011).

Matthew has been in demand in large scale projects throughout his career both as a soloist and conductor. Whilst at RCS he was one of the original members of the RCS Voices and involved in the hugely successful inaugural Coffee Concert series. Matthew performed as both a conductor and vocal performer at the Grenfell Tower Benefit Concert at Cadogan Hall, where money was raised for charities supporting survivors of that tragedy in September 2017. Matthew was Director of Music at St. Mary’s College, Durham University and as Chorus Master for the Durham University Music Society. He was appointed in April 2016 as the Musical Director of Parenthesis Choir, Reading, and was the first Assistant Conductor to the Hastings Philarmonic Choir & Orchestra. In the summer of 2017 he conducted Armide by Lully with Ensemble OrQuestra at the Grimeborn Festival at London’s Arcola Theatre. He acted as interim Musical Director for A-CHORD choir in Finchley during the Spring of 2019 and has held two Junior Fellowships in colleges at Durham University. He was ‘Musician in Residence’ in 2018 at St. Cuthbert’s Society and is currently ‘Arts and Community Outreach Fellow’ at Van Mildert College, where his work has spanned all forms of musical and outreach engagement. He was elected to be an Associate Fellow at Van Mildert College in February 2020.  Since the COVID 19 crisis Matthew has engaged actively with the myriad of online seminars, webinars, performances and conferences offered by musicians. In additon he set up his own Perspex supply business 'SingScreen' to help design products for artists and performance spaces, to get the industry back on its feet. He looks forward to working with partners over the coming months to help the speedy return of music making across the UK & Europe.